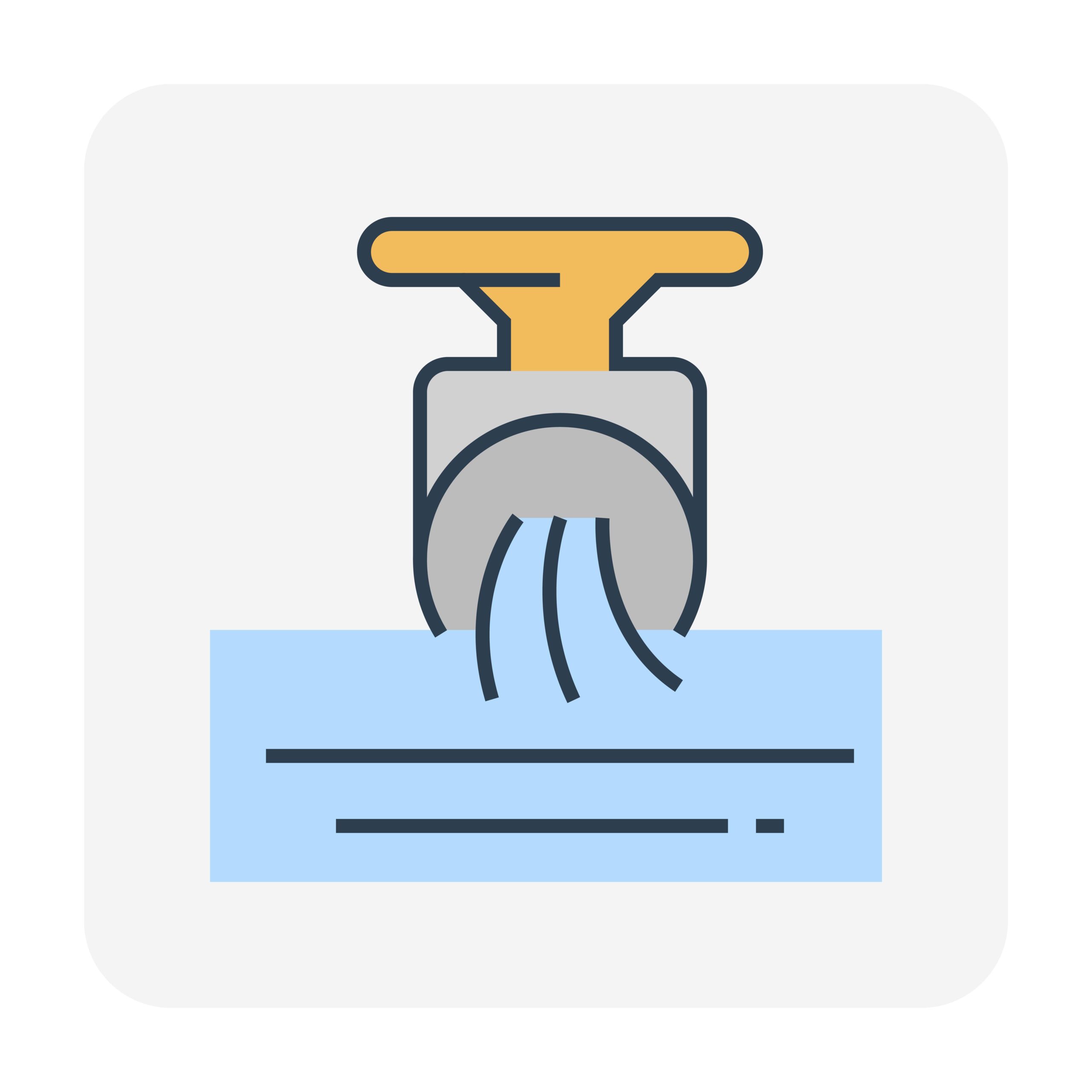 A combination of substances being washed down residential and commercial pipes into sewer systems can cause strong odors. Lift station odor control offers wastewater treatment solutions

from home and restaurant grease to commercial and industrial solvents. As various parts of collection systems have different sources of sewage and detention times, it is difficult to control the odors at their source, so they must be dealt with at lift stations.

A lift station can have both a grease layer which could lead to oxygen-depleted or anaerobic conditions. In addition, there can be issues with hydrogen sulfide (H2S) either in the liquid or vapor phase.  The smell is unmissable and overwhelming; this rotten egg smell is a warning to stay clear and stand back. There is nothing quite like it. Hydrogen sulfide is a colorless poisonous gas that results from anaerobic conditions. Its exposure can be as simple as the horrible rotten egg smell.

Although, it can cause mild symptoms such as watery eyes, slight difficulty breathing, and skin irritation. Higher H2S values, which typically cannot be detected by your sense of smell, can lead to headache, dizziness, unconsciousness, and even death with prolonged exposure time. Safety should always be paramount when it comes to collection lines and lift station odor control.

Hydrogen sulfide gas can also be very corrosive and damage the internals of the lift station and its surrounding electrical odor control systems. It comes into contact with water, either in the lift station headspace or simply with moisture in the air from the lift station control equipment.

It is through this contact with water that H2S forms sulfuric acid. Sulfuric acid wreaks havoc on the operation of the lift station, potentially resulting in costly downtime, service needs, and overflows from defective level controls or damaged VFD equipment.

How do we deal with the fats, oil, grease, and the depletion of oxygen issue along with the hydrogen sulfide safety concerns and corrosive environment? The best solution would be for residents, restaurants, and commercial and industrial users to be more cognizant of what is being sent to the collection lines and lift stations. Unfortunately, it needs to be addressed at the collection site for point source lift station odor control.

We know that a grease cap can reduce the amount of oxygen available to the waste stream. Don’t forget that hydrogen sulfide is generated by septic conditions. Both of these factors would make logical sense to break up grease and add oxygen to the lift station. Several products on the market will either break up a grease cap or remove hydrogen sulfide gas in the air space. Only Anue Water Technologies has a complete system that will do both, plus more.

Take a look at how the Phantom® Series helped one community save thousands per month.

Anue Water Technologies provides a lift station odor control environment that is free of the grease cap and minimizes hydrogen sulfide generation. This minimizes the amount of service required from municipalities, allowing your operations team to focus on other areas of the sewer system. Learn more about a mobile demo Phantom® Series at your work site.

Our mission is to save our clients both time and money, all while protecting the environment and its people.