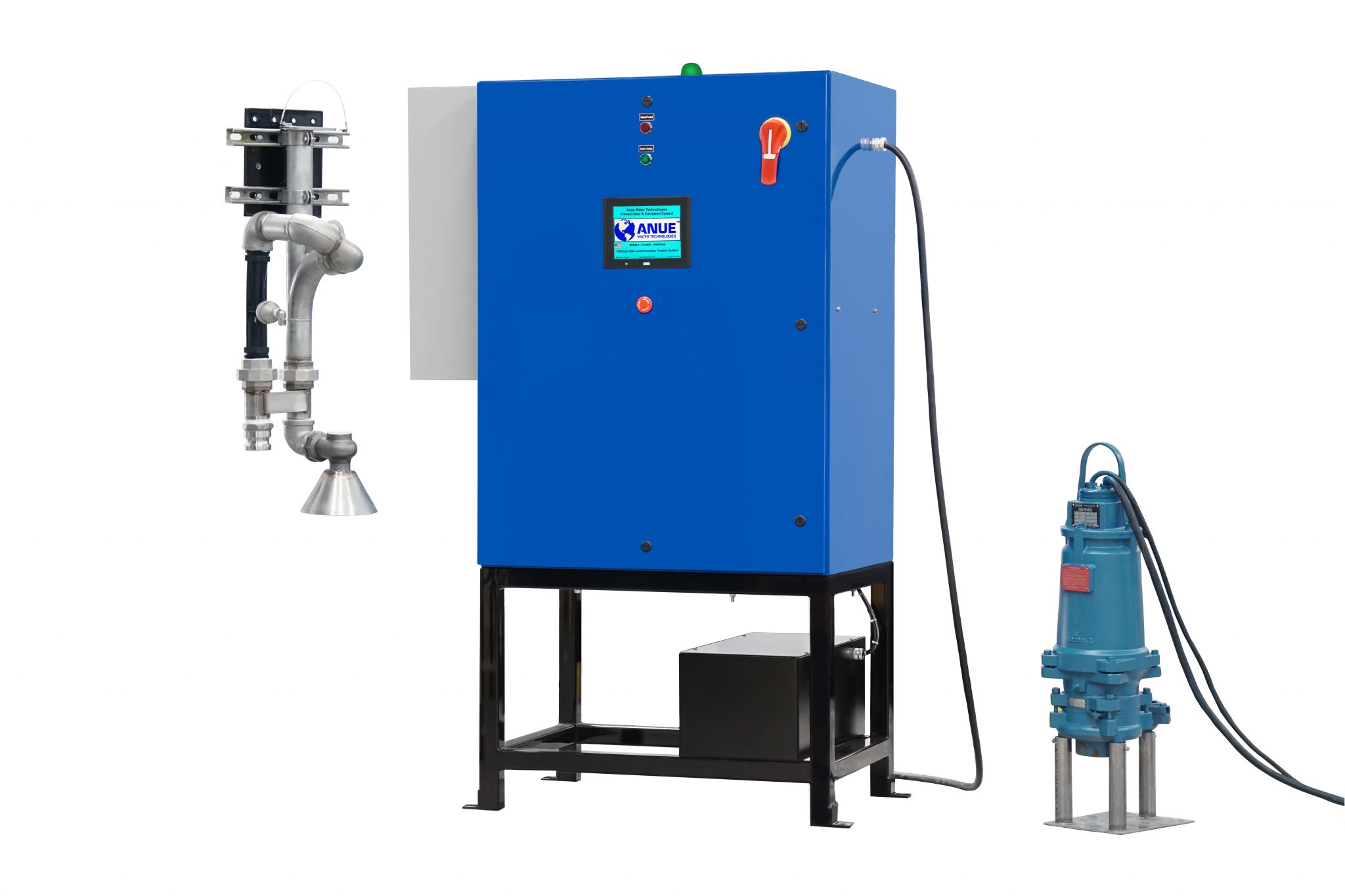 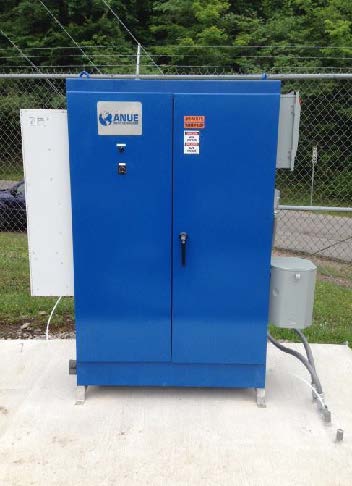 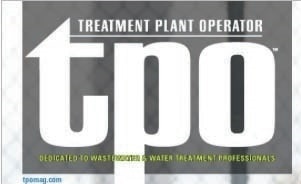 The Eastern Idaho Regional Wastewater Authority provides municipal wastewater treatment service and collection to the City of Shelley, the City of Ammon, North Bingham County, and South Bonneville County, and owns, operates, and has maintenance responsibility for the Oxbow Wastewater Treatment Plant. In mid-2013 the Authority was receiving several odor complaints from residents around the Riverbend lift station, located directly upstream from the plant, and was experiencing elevated odor levels in the plant as well. The Authority contacted Anue Water Technologies for a system demonstration to determine if oxygen & ozone water treatment at the Riverbend lift station could effectively treat the odor issues at both the lift station and the plant.

Pre-demonstration data collection showed that the odors at the Riverbend lift station were not being caused by aqueous or vapor phase sulfides but most likely due to elevated levels of mercaptans, sulfur-containing organic compounds that smell like rotting cabbage. Oxygen & ozone water treatment was delivered through two Anue HydroSpear conditioning heads in the wet well at the Riverbend lift station over a period of five days. Soon after the beginning of the demonstration, the local odors at the lift station vanished and complaints from local residents ceased. A marked decrease in odor at the plant occurred as well.

Based on the successful results of the system demonstration, Anue recommended the installation of a Phantom FLD-60-15-H wet well system at the Riverbend lift station to deliver continuous oxygen & ozone water treatment to the effluent at its final stop before entering the treatment plant.

The Anue Phantom system was installed in April 2014 and has been providing the same level of odor abatement as the demonstration system since startup. Another benefit of the decreased odor at the treatment plant is the reduced run time of the blowers, which has resulted in a savings of $2,000 to $3,000 per month in energy costs. The Authority was so impressed by the performance of the Anue Phantom that they have standardized it as the odor control treatment system for all future lift station projects within their jurisdiction.

If you, or your neighbors, have noticed increased levels of odor at your lift station or wastewater treatment plant, Anue Water Technologies can help. We provide a range of wastewater odor control equipment to suit your problem, needs, and budget. Please contact us today to learn more about our wastewater treatment solutions and schedule your own on-site demonstration.