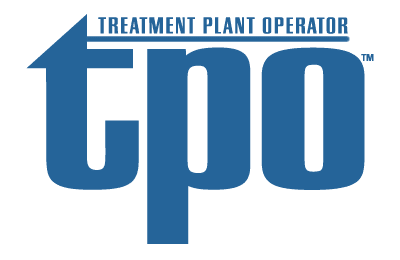 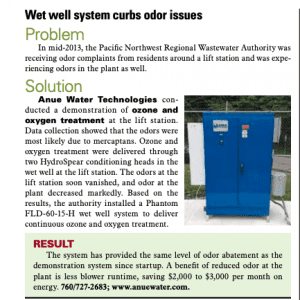 In mid-2013, the Pacific Northwest Regional Wastewater Authority was receiving odor complaints from residents around a lift station and was experiencing odors in the plant as well.

The system has provided the same level of odor abatement as the demonstration system since startup. A benefit of reduced odor at the plant is less blower runtime, saving $2,000 to $3,000 per month on energy. 760/727-2683; www.anuewater.com