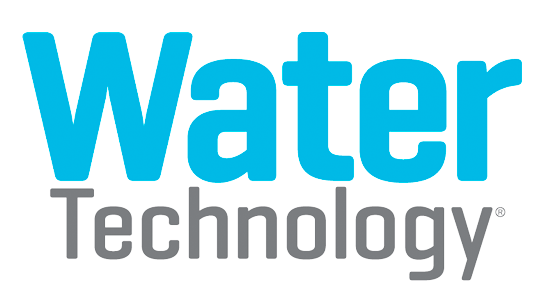 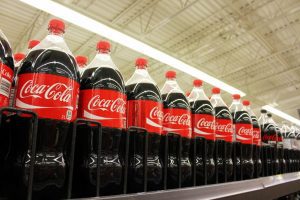 Here is an excerpt from that article.

With its wastewater facility located near a hotel, Coco-FEMSA Marília began receiving complaints regarding unpleasant odors that were permeating from its bottling plant. This, paired with the plant manager’s desire to find odor control solutions that would cut costs and improve safety measures, led the facility to act.

Despite the previous use of rigid covers and costly chemicals to eliminate odors, the Coco-FEMSA bottling plant in Marília was still struggling with wastewater odor control and needed immediate relief. As a result, they installed Anue Geomembrane Covers over their reactors. The plant manager also placed the Geomembrane Covers over their newly built homogenized steel tanks for additional odor control support.

Featuring carbon-infused filters that are built to cover openings of virtually any size, the Anue Geomembrane Covers were able to provide a strong sealing over the reactors to navigate gases through the porous filters. Made to be breathable, these filters allowed water and gasses including ammonia (NH3) and hydrogen sulfide (H2S) to pass while capturing contaminants that were producing the unpleasant odors. This not only helped to provide effective wastewater odor control, but it also prevented the gases from pressurizing, which stopped dangerous build-up and greatly enhanced safety measures at the facility.

Coco-FEMSA Marília experienced several other benefits after installing Anue Geomembrane Covers at its bottling plant. With its superior functionality, Anue Geomembrane Covers eliminated the need for multiple pumps and pipes that were previously used by the facility. This not only saved physical space, but also reduced maintenance efforts, which drove down labor costs.

With Anue Water Technologies Geomembrane Covers, you can eliminate harsh odors, enhance safety measures, and reduce costs to ensure the operations at your facility run smoothly.

To learn additional information about our Geomembrane Covers and other wastewater odor control technologies, contact us today.